Taking place from 31 October to 12 November 2021 in Glasgow, the UN’s Climate Summit was a critical gathering of countries focused on accelerating action towards the goals of the Paris Agreement.

The CMI shared latest announcements here on our COP26 hub, news and our own COP26-related events featuring expert analysis on developments and their potential impacts for Australian business. Following its conclusion, we published our annual Key Takeaways report and an Article 6 Rulebook Explainer guide. 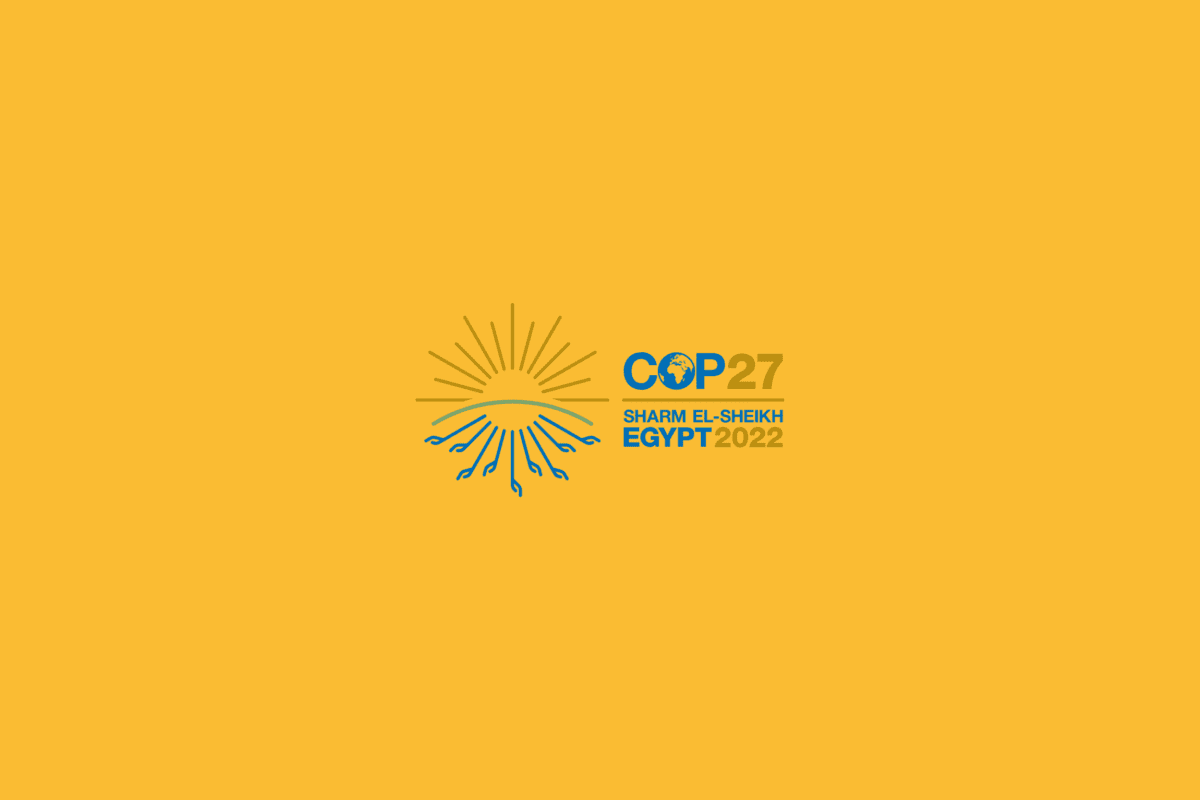 Throughout COP26 CMI will provide regular updates live from Glasgow, including commentary on major announcements, progress on Article 6, and keeping an eye on trends impacting Australia. Click below to see the latest commentary from the CMI team. Listed below are a range of ‘quick link’ resources, including official COP26 resources, unofficial (but valuable) side events and background documents, a collation of COP26 announcements, and interesting news and media items. Click the items below to see an expanded list (most recent items at the top).